We aim to enrich the economics of the Muslim Nation by motivating exchange of benefits and innovations in areas commonly shared, most importantly the benefits of Hajj and Umrah. 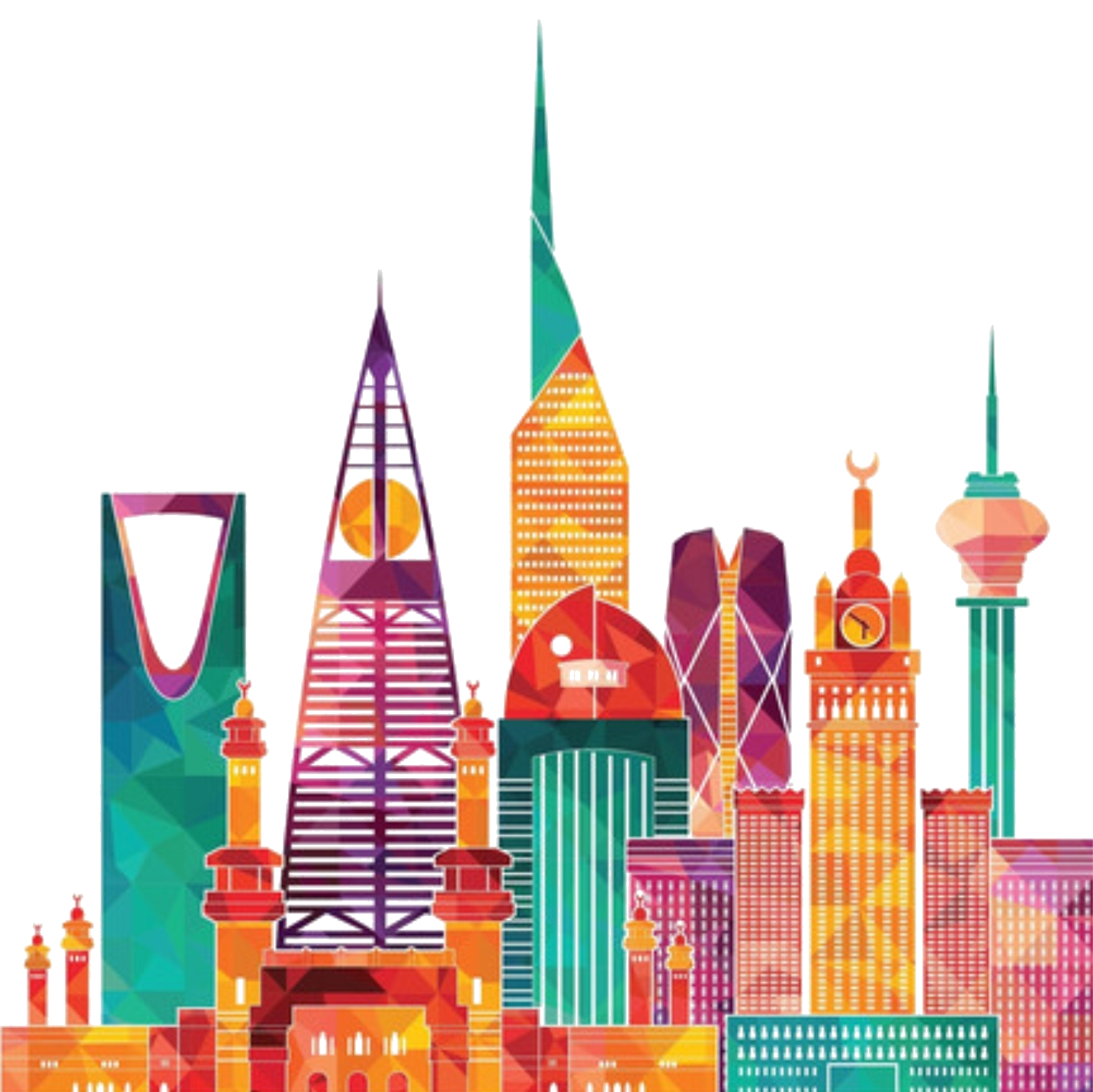 We capitalize on, and leverage today’s advanced technology, and in addition to our achievements in Hajj and Umrah, we have extended our expertise into Strategic Planning, Investment, Business Development, Marketing, Information Technology, Media, Communications and Finance, with remarkable success stories in each of these areas.

As a progressive concept and engaging in cooperation and entrepreneurship, Labbaik Global aims to combine the efforts and achieve common goals of: 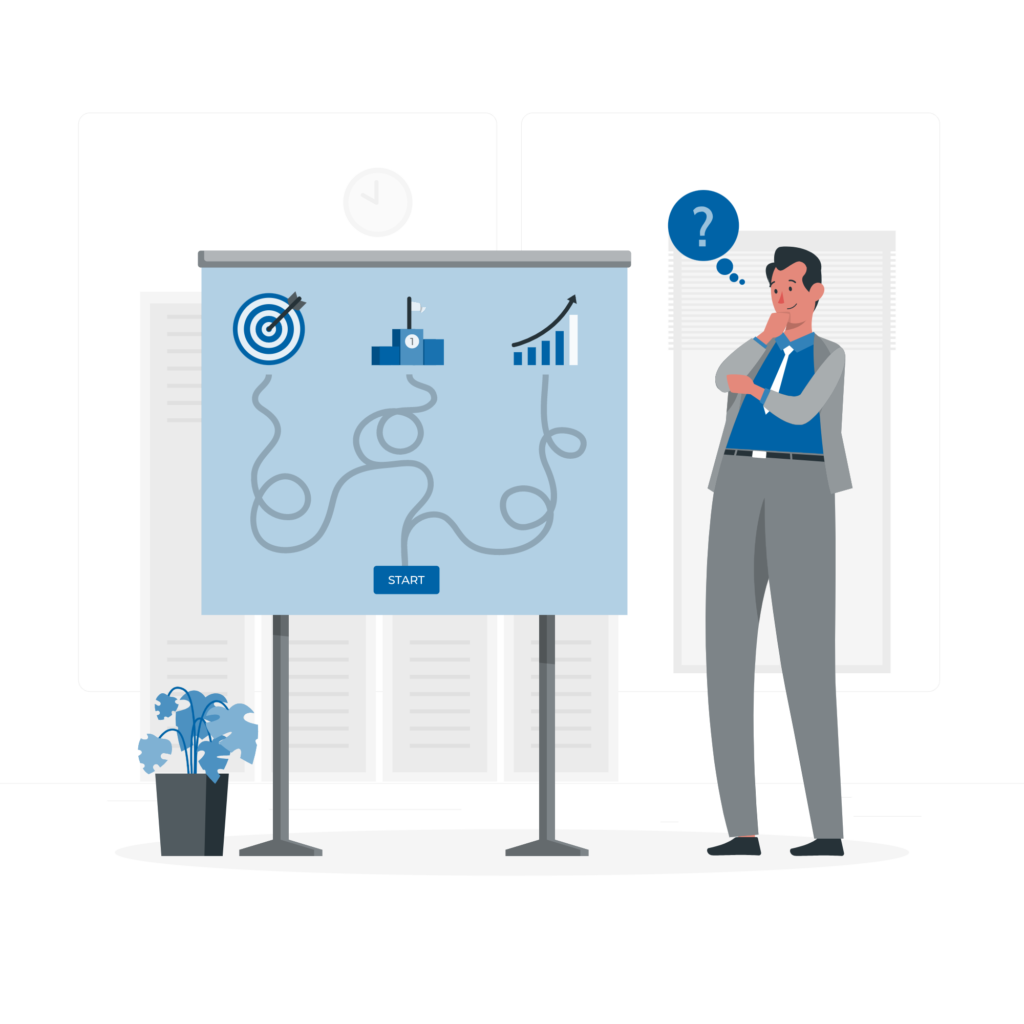 Our strategy relies on 5 pillars

We also strive to improve the services offered to pilgrims, enriching their experience before, during and after their visits to the Two Holy Cities; socially, culturally and economically.

We continue to assess and learn from the experiences and innovations of those who contribute to Hajj and Umrah. Similarly, we are in open dialogue with all stakeholders, aiming to accumulate and integrate the best and most practical ideas.

We are establishing policies and continuously monitoring their proper implementation. It includes the mechanisms required to balance the powers of the stakeholders (with associated accountability, and their primary duty of enhancing the prosperity and viability of the Nation.

Labbaik Reviews and Ratings of Services

It's an advanced approach to nable the Guests of Allah (pilgrims) to review, evaluate and rate the services they receive and the performance of the service suppliers, providers and promoters.

We conduct research for innovative ways engineer the benefits of Hajj and Umrah.

▪️ We initiated and developed the first E-Umrah integrated system
▪️ Our achievements cover various areas of E-Business and E-Gov.
▪️ Our contribution to Hajj and Umrah Industry is remarkable
▪️ Our Capabilities and ambitions make our goals achievable
OUR CAPABILITIES
▪️ We take advantage of our extensive experience and achievements in strategic planning, business development, and marketing to help explore new opportunities to enrich the benefits of Hajj and Umrah for all partners.
▪️ We are dedicated to delivering effective solutions, backed by exceptional standards of customer service that in parallel, enable our partners to achieve their own business targets and vision.
▪️ One of our major objectives is to become accredited and trusted leader in maximizing, financially and operationally, the benefits of Hajj and Umrah businesses.
▪️ We embrace change as pervasive, inevitable, and accelerating in our world today.
▪️ We adapt to change for survival, driving and leading innovation that makes a difference in life.
INITIATORS OF E-UMRAH
▪️ INITIATORS OF E-UMRAH Based on an innovative idea that sparked in 1996, we conceptualized the first e-Umrah system and marketplace.
▪️ By 1999 we completed the first electronic system for managing and distributing hospitality services, with localized features, which we launched in 2000.
▪️ We seized the opportunity that coincided with new Umrah regulations and introduced our system to official agencies, who - being impressed by the system - endorsed it as the blueprint for Umrah operations.
▪️ As the first approved UASP (Umrah Application Service Provider) we served in 2001 and 2002 total of 90 Umrah Operators - more than 40% - and their 3,000 travel agencies worldwide.
MORE FOR HAJJ AND UMRAH
▪️ At the request of the Ministry of Hajj, we have developed RfP (Request for Proposal) with specs and standards for qualifying UASPs (Umrah Application Service Providers)
▪️ In 2001, we developed for the Ministry of Hajj the first system for distributing land lots in the Holy Shrines among the Domestic Hajj providers.
▪️ We conducted training courses and workshops for the employees of the Ministry of Hajj on the best use of our e-Umrah system.
▪️ We developed for the Ministry of Hajj the first assessment system for domestic Hajj providers
▪️ We developed and distributed among the qualified Umrah operators the Operations Manuals for Umrah and provided them with comprehensive training.
▪️ We helped unlock the monopoly of Umrah in Iran in the season of 2003 by enabling Umrah operators to sell their packages directly to agents, bypassing strict blocking by Sazman.
▪️ We were the first and only national company appointed by the Ministry of Interiors to electronically issue permits for domestic pilgrims in 2003 with advanced digital readers, which we accomplished in only 45 days.
OTHER ACHIEVEMENTS
▪️ We contributed to the development of the first release of Shomoos and managed the data center for the launch of the service on behalf of Elm Info Security Company.
▪️ We are the only company qualified by the Ministry of Interior, represented by Elm Co., in 2003, for the development, implementation and operation of the e-Trip Ticket and e-International driving licenses project, which we accomplished in less than 2 months.
▪️ We designed and launched the first TV Network “Beeaty” dedicated to meteorology and environment in the Arab world, under the patronage of the League of Arab States.
▪️ For the holy Municipality of Makkah we developed an advanced system, “Salamat”, for issuing smart health certificates to staff in hotels, restaurants, and food and beverage suppliers.
▪️ We developed the first system for recruitment, employment including the ability to process contracts.
Previous
Next 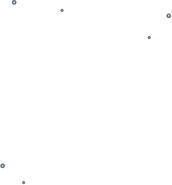 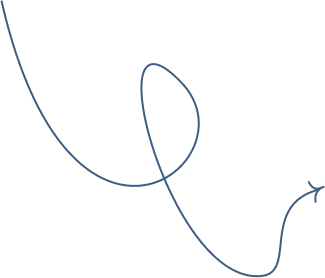